I joined Caldicot Running Club in June 2015 as an older woman (I am now almost 63) after running by myself for many years. I was encouraged to join by the individual who set up the club and who was aware of my sexual orientation. While it took a few weeks to become comfortable with other members of the club (we are a small running club so you pretty much know every one!)

I quickly got to know a few people who ran at the same pace as I did. No-one has been bothered about my sexual orientation and I have been welcomed to join in as much as I want to. I am encouraged to go to social events and to bring my wife. The 2 - 3 people I run with are a lot of fun and we all encourage and support each other to run faster and harder - I wish I had joined before as I have improved my times! My motivation to train and sign up for races is better than ever.

While I have been involved in sport all my life it has been mainly team sports where there has been diversity and opportunities to mix with people you prefer to spend time with. That is less clear in individual sports but my experiences have shown that my being open and inclusive assists with the process of acceptance. Sport is a great leveler and I have rarely found individuals to be exclusive. 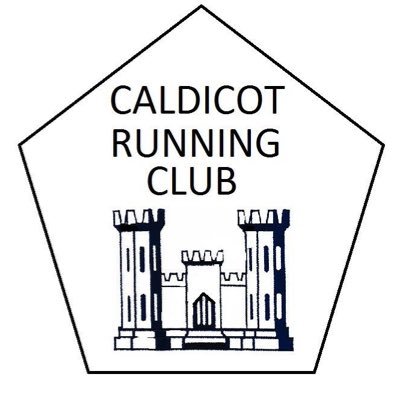