The South Wales Silures, affectionately known as SWS, are a men's roller derby team based in Cardiff, South Wales.

SWS have been competing as a full league since April 2013. Since then SWS have had a 2nd and a 4rd place finish at the European championships, as well as a silver in the inaugural Premier League competition.

SWS are affiliated with to the Mens Roller Derby Association, and sit ranked 10th in the world.

Is our club gender specific?

Players who identify male and those who identify as a nonbinary gender (including but not limited to genderqueer, transmasculine, transfeminine, and agender). However we are always looking for people to officiate from any gender. For more information see: http://www.mensrollerderbyassociation.com/resource... 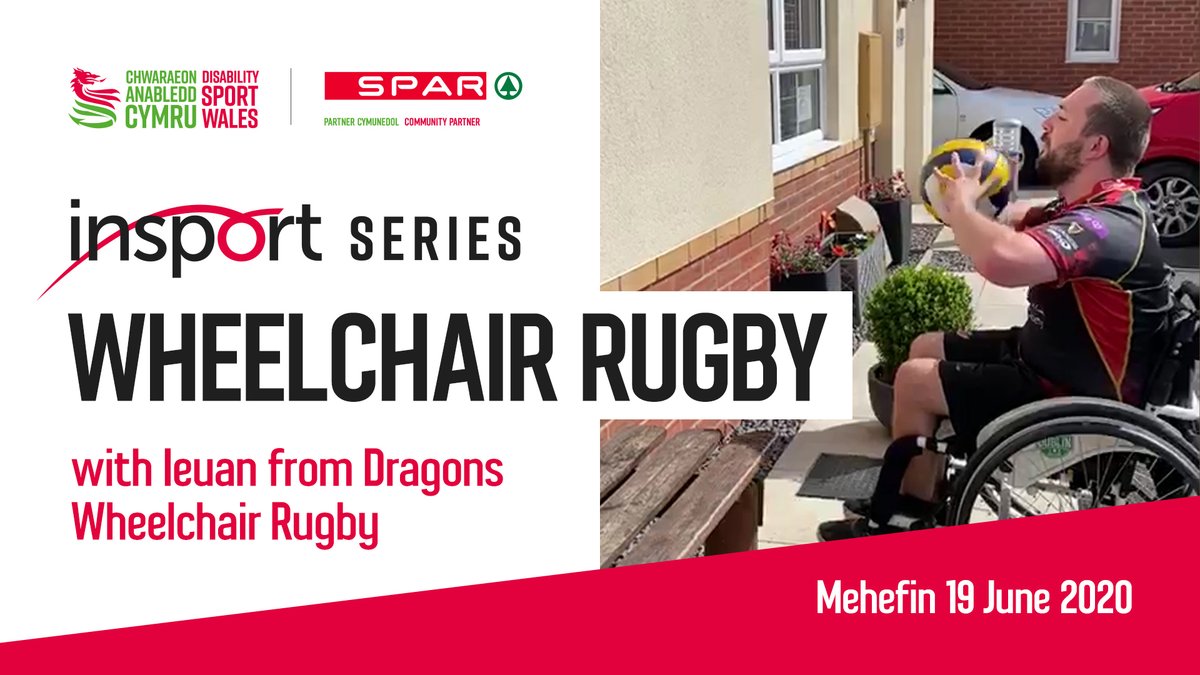 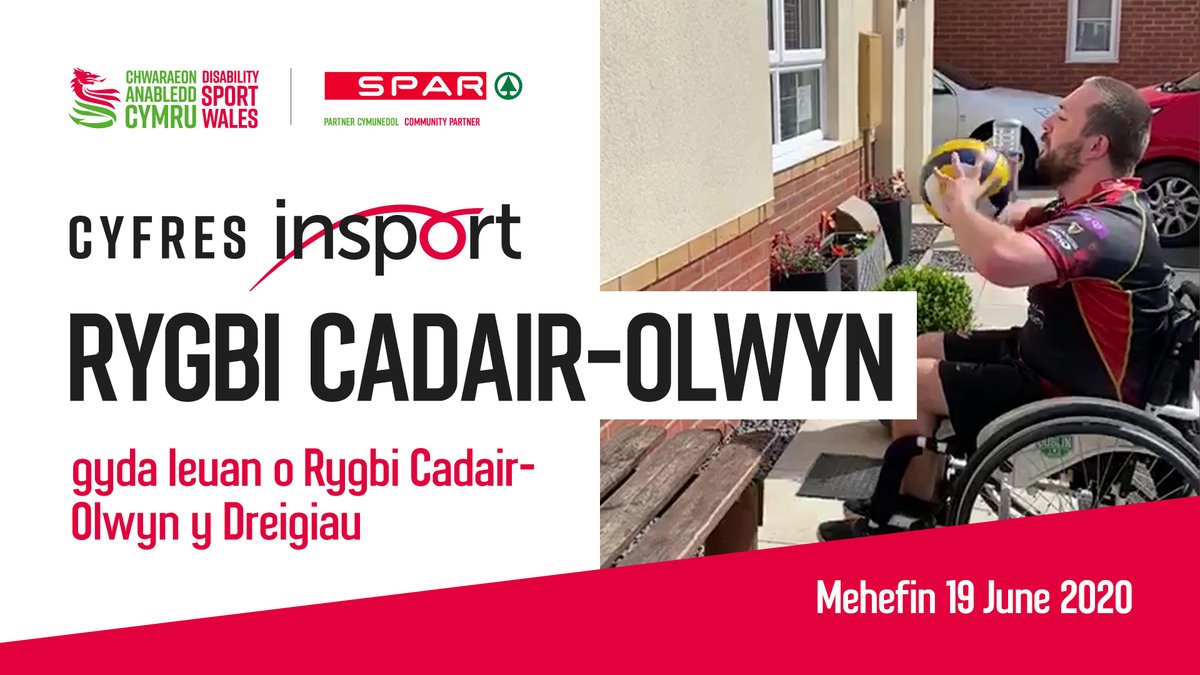